by Sullen Waves
Available now on:

by Sullen Waves
Available now on:

Alex Pratsyuk spent his early years living in Europe. Exposed to a wave of European influences of the 80s and 90s, from Pink Floyd to Queen via Sting and many more, formed an induction into guitar music in all its forms. Heavy metal struck like an addictive punch to the gut; raw, visceral, loud. Iron Maiden, Slayer and inevitably as the 90s dawned, Nirvana. Pratsyuk was blown away by the Seattle grunge scene and in a moment that we can all relate to, his outlook was changed forever.

As a teenager Pratsyuk moved to Toronto, Canada and began playing guitar almost immediately. From high school stages to dusty practice rooms, garage bands and experimental first gigs. Things escalated and Pratsyuk took things to the next level, moving to LA to study at the music school in Hollywood, CA. On graduating, Sullen Waves was born. A potent alchemy of metal, punk infused, guitar driven garage rock that made speakers buzz and ears ring. The band hit all the notable haunts; House of Blues, The Viper Room, Molly Malone’s, Boardner’s. In 2015, debut single Seven dropped and Sullen Waves was confirmed as one to watch. EP, ‘Sense of Emergency’ followed and momentum continued to build.

Taking a break from the scene, Alex used the time to broaden his musical catalogue and write a whole new set of material. Now, refreshed in every sense of the world, Sullen Waves is ready to resume. Expect crunching guitars, grunge soaked songs cut through with all the experience of a life spent making venues shake. Explore Sullen Waves, today. 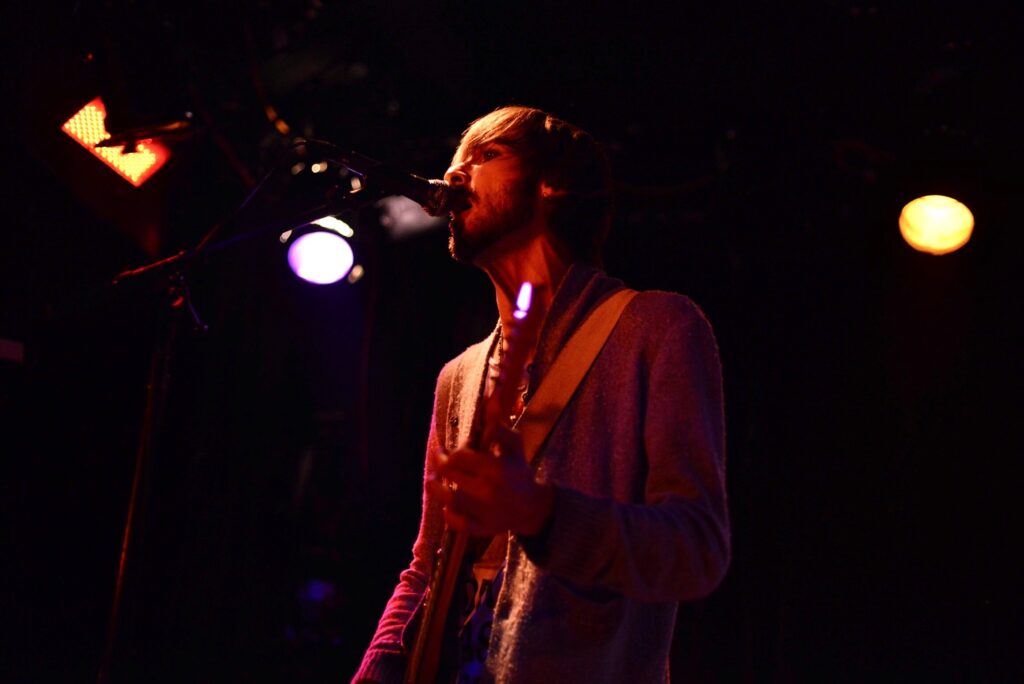